How A.I. Can Calm Your Road Rage

It’s no secret that road rage is a problem. According to a recent Automobile Association of America (AAA) study, nearly 80% of drivers say they’ve expressed anger or aggression behind the wheel in the past year. But what if there were a way to calm your road rage? A.I. might just be the answer.

How A.I. can be used to predict and avoid traffic congestion

A.I. can help you avoid road rage in two ways. First, by helping you avoid congested areas. Traffic data collected by A.I.-enabled sensors can be used to identify congestion hot spots and recommend alternate routes that will help you avoid them.

How A.I. can create a more relaxing driving experience

Second, A.I. can help you stay calm while driving by providing distraction-free environments. In-vehicle entertainment systems equipped with A.I.-powered voice assistants can play calming music or audiobooks, and some A.I.-enabled cars even have “relaxation modes” that dim the lights and adjust the cabin temperature to create a more soothing atmosphere.

The calming effects of A.I.-enabled cars

So far, the evidence suggests that A.I.-enabled cars can have a calming effect on drivers. One study found that drivers who used an in-vehicle A.I. system to navigate traffic reported feeling less stressed and more relaxed than those who didn’t use the system. And another study found that drivers of A.I.-enabled cars were less likely to honk their horns and make other aggressive driving gestures than drivers of non-A.I. cars.

The future of A.I.-enabled cars

As A.I. technology continues to evolve, we can expect to see even more ways in which it can be used to create a more relaxing driving experience. For example, A.I.-enabled cars may one day be able to automatically adjust their speed and following distance to match the flow of traffic, eliminating the need for drivers to constantly monitor their speedometers and brake pedals. And A.I.-powered voice assistants may become even better at understanding natural language, making it easier for drivers to give them commands without taking their eyes off the road.

Why self-driving cars may help to reduce road rage incidents

Self-driving cars may also help to reduce road rage incidents. When all drivers are using the same system, there is less room for human error. This could lead to fewer accidents, and as a result, less road rage. In addition, self-driving cars can communicate with each other to avoid traffic congestion, which means that drivers will spend less time sitting in traffic and more time doing the things they enjoy.

Road rage is a serious problem, but A.I. can help to alleviate some of the stress that comes with driving. By helping drivers avoid congested areas and providing distraction-free environments, A.I.-enabled cars can make the driving experience more relaxing and enjoyable. And as A.I. technology continues to evolve, we can expect to see even more ways in which it can be used to create a safer and more stress-free driving experience.

How autonomous vehicles will change the way we commute

As A.I. technology continues to evolve, we can expect to see even more ways in which it can be used to create a safer and more stress-free driving experience. With autonomous vehicles, we may finally be able to put an end to road rage. 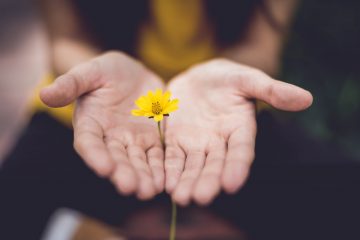 What You Need to Know About the Mindful Movement

Mindfulness is a type of meditation that involves focusing on the present moment without judgment. This means paying attention to your thoughts, feelings, and sensations in the present moment, without trying to change or fix anything. 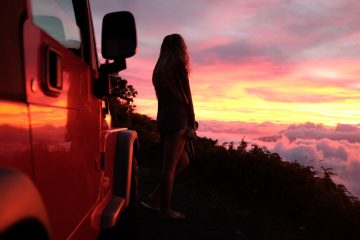 The Benefits of Meditating on a Road Trip

Road trips are always better when you can just sit back, relax, and take in all the beauty around you. So, next time you're planning a road trip, don't forget to pack your meditation cushion and give it a try. 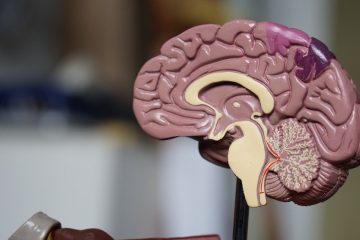