How the Brain Protects Us from Trauma

Did you know that your brain, the extraordinary organ you can find in that beautiful head of yours, can protect you from suffering trauma or going through traumatic experiences without an end?

From McLaughlin, if our brains suffer from horrible trauma, it could settle and completely block off that memory.

The entire process is known as detachment from reality its dissociation. This is the process where the brain tries its best to protect itself.

Dissociation refers to the process where the brain causes a lacking connection in the memory of someone’s thoughts. Typically it is common for people to experience mild Dissociation types. For instance if you have gotten lost playing games or you day dreamed as you were jogging. These are forms of mild dissociation.

A more chronic and severe Dissociation form is usually seen in people that suffer different types of mental illnesses. These include dissociative identity disorder. This was at a time called multiple personality disorder.

The same way our body could create mental walls or hold a foreign substance to save the remaining part of the body, this is how our mind could dissociate from an experience in the middle of trauma. The brain could wander off to try to forget about the memory. Not all minds are the same, though. And the type of trauma experienced by people is also different. A traumatic event for Samuel might not be a traumatic event for John.

The genetic makeup and then the environment where someone grows contribute highly to how the brain looks at the type of trauma. There is still very high debate in the scientific community between nurture and nature. The argument determines if someone’s development has been disposed in their DNA or if it was influenced highly by their environment. Both could be assumed to play very high roles in determining how traumatic an experience was or how it occurred.

Does the history of Mental Health Illnesses Contribute?

Also, one needs to check if the person analyzed has a history of horrible mental health cases in their family. If someone shares the same generic predisposition as someone in their family, then the same results would hold. There’s also the chances of raising a child in a world where the message is that a parent that’s living and present is way more likely to remain highly resilient than a child that is raised in a place that he grew up not feeling safe in any way.

In the end, it all boils down to how much mental health training one got growing up. Is the training gotten by a young one going to be enough when said person grows up? Because all of these counts.

These factors end up making the brain of or person seem more substantial and way more robust than other people. May we be saved by trauma and traumatic experiences honestly because they are not funny in any way. 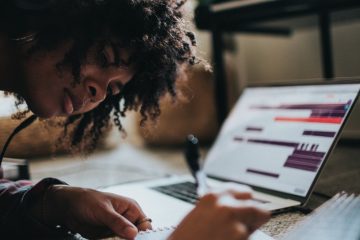 WHAT SIDE OF THE BRAIN IS CREATIVE

The brain is one of the most vital organs. It is the control center that controls everything you think, do, or feel. The brain basically has two sides or hemispheres which are referred to as Read more… 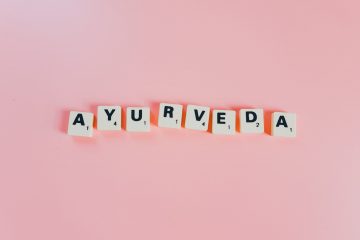 How Shatavari Helps with Stress Relief

There’s no one on earth today that is not going through some type or some stress. This is why today I’ll be talking about the ways Shatavari Helps with Stress Relief. And I’ll also talk Read more… 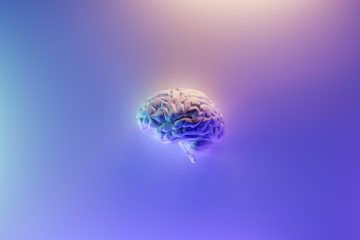 HOW TO GET RID OF BRAIN FOG AFTER HOLIDAY STRESS

Many people feel as though they should go back to being kids. Why? It is because little children are stress-free; they don’t have anything that occupies their minds or are anxious about anything. But growing Read more…